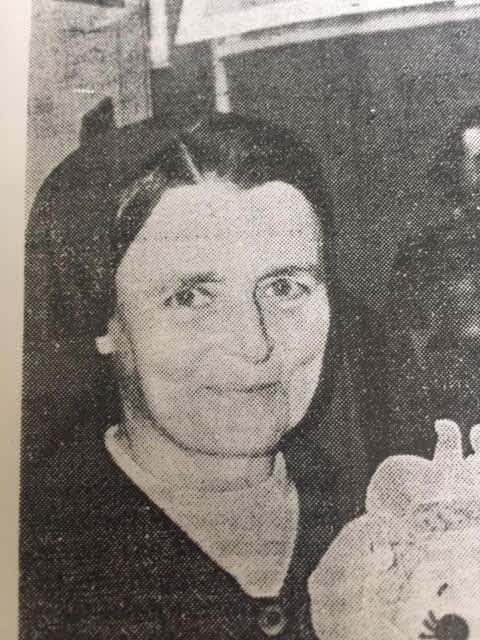 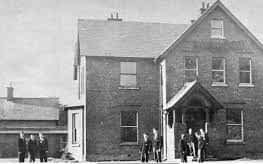 A fire in 1974 destroyed most of the building but the school continued in two rooms with a split day. In 1975 the school moved into a pre-fab building. This pre-fab had five classrooms, a kitchen, office, staffroom and playground.

In 1978 the Department of Education took over the school which incorporated a preschool. By 1984 the pre-fab had become unfit for use and the school was accommodated temporarily by the Christian Brothers in Mount St Mary`s, Alley Road. 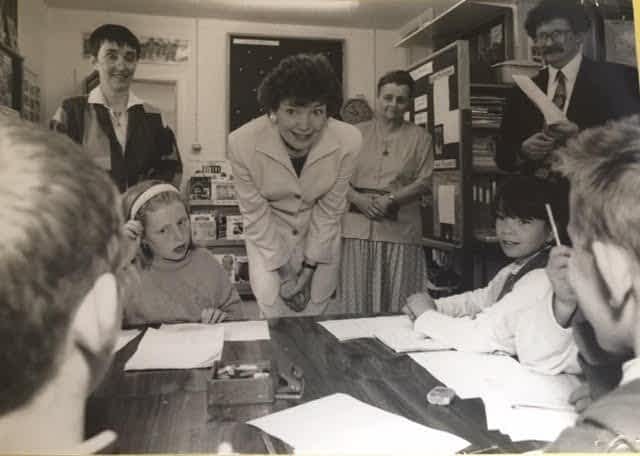 In 1989 the present building was completed and was officially opened by President Mary Robinson in September 1990.